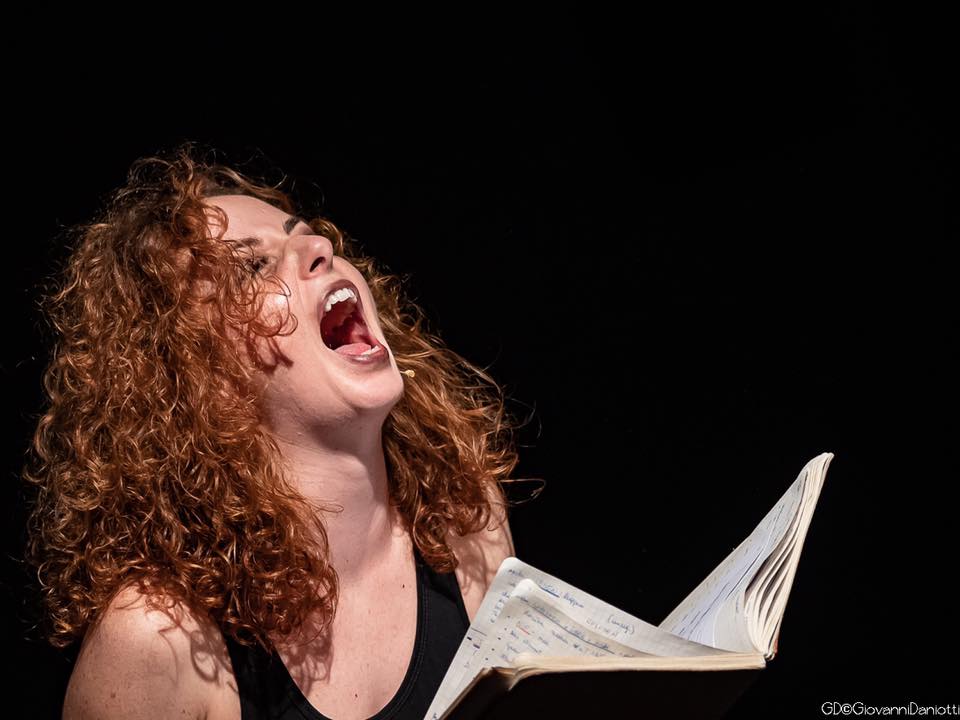 These 16 performers were selected among 60 candidates from all over Europe. The final selection includes 8 men and 8 women, equally from Italy and the rest of Europe. They had to audition with pieces written by at least one female composer as well as written after 1970. Furthermore, the selected performers have to be under 35.

Conductor, composter and founder of Divertimento Ensemble, Sandro Gorli stated that among the 51 chosen composers for auditions, 43% were women. This percentage includes 20 international/foreigners and only 2 Italians. Sadly, the low number of Italian women is due to the lack of incentives and opportunities given by their country.

We use cookies to provide you a better browsing experience. If you consent continues with navigation or find more information on cookies.OkPrivacy policy